According to data from the Southeast Regional Climate Change Compact Unified Sea Level Rise Projection, sea levels in South Florida are anticipated to rise six to 12 inches by the year 2030. This is an issue not only in Southern Florida, but across coastal areas around the U.S. A challenge these areas face is to assess the nature and extent of the threat of saltwater intrusion into the coastal ecosystem and the public water supply considering population growth, increasing water supply demands and sea level rise.

Saltwater intrusion into freshwater aquifers due to over-pumping has been a longtime concern among coastal water managers. This threat is exacerbated by rising sea levels along the coast. These concerns are being addressed by engineers, scientists and policy makers to ensure that coastal aquifers remain a viable source of freshwater for residents in South Florida. Following are strategies that have been implemented to manage and protect groundwater resources. 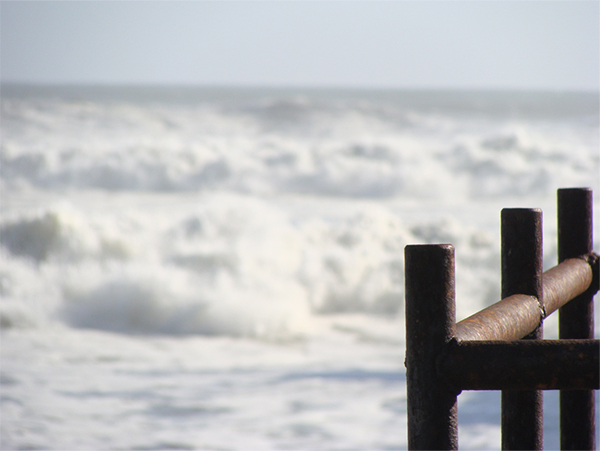 One area facing the challenge of saltwater intrusion is the Big Cypress Basin, a coastal freshwater ecosystem that covers 2,400 square miles along Florida’s Gulf of Mexico. The basin is low-lying and the land surface is generally only several feet above sea level. To address saltwater intrusion, WSP USA staff constructed a density-dependent, 3D groundwater flow model of the basin. The model enabled the basin’s water managers to strategically define future allocations for sustainable groundwater withdrawals. The modeling and simulation GIS database developed by WSP staff has allowed the water managers to quickly review water level and water quality data, facilitating the management of water conservation strategies in the long-term.

Additionally, our team recommended strategic locations of future water quality monitoring wells to detect salinity changes in the shallow coastal aquifer and provide reliable, long-term data. Incorporating a physical and scientific understanding into planning decisions for water, as well as other infrastructure, is critical for future decision making along the nation’s coasts. WSP is contributing to this effort by developing scientific understanding of drinking water aquifers and incorporating this knowledge into planning and decision making for future water supply needs. For additional information on groundwater management, please contact scott.manahan@wsp.com

Scott, a water resource engineer and senior engineering manager, has over 25 years of professional consulting experience. His specialty is the design and construction of raw water supply production wells and wellfields for membrane water treatment facilities. His project experience includes aquifer performance testing, data analysis and production well and wellfield design, modeling and permitting. Additionally, Scott has conducted water resource development projects throughout South Florida and other locations within the southern U.S. He is a registered professional engineer and a member of the American Water Works Association.