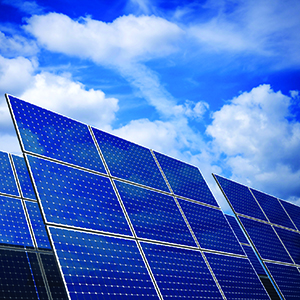 2017 may be the year that the world finally gets serious about climate change and embraces the vision that there is only one viable, sustainable energy future. Consensus about carbon emissions reductions was formed among the nations participating in the 2015 United Nations Climate Change Conference (COP21) in Paris. The commitments to a low-carbon future that emerged from Paris have now been translated into country-specific targets at COP22 in Marrakesh, Morocco. Together, these country targets lay out the road map by which the world’s people can collectively make aggressive reductions in carbon emissions and thereby achieve a manageable level of climate disruption. Many milestones in renewable energy have been reached in the past few years. For example, the delivered cost of renewable energy, in many cases, is now cheaper than energy delivered from fossil-fuel sources; and the amount of renewable energy capacity additions now exceed non-renewable capacity additions. Renewables are Getting Cheaper In