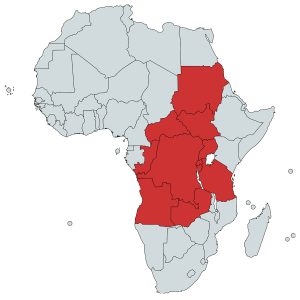 After four years of reporting annual conflict minerals information to the U.S. Securities and Exchange Commission, there is currently a great deal of discussion and activity focused on the U.S. Conflict Minerals Law. The Finance Committee of the House of Representatives recently passed bill H.R. 10 to repeal and replace the Dodd-Frank Wall Street Reform and Consumer Protection Act of 2010 (aka the Dodd-Frank Act) which includes the conflict minerals reporting requirements, Section 1502. To become law, the bill is required to go through the full legislative process which includes passing through the Senate. As of today, it is more probable that H.R. 10 will be divided up into a number of smaller bills that have a better chance of achieving bipartisan support for repeal of various portions of Dodd-Frank. Until action is taken, Dodd-Frank remains in effect and no date has been set for a vote in the Senate. Additionally on 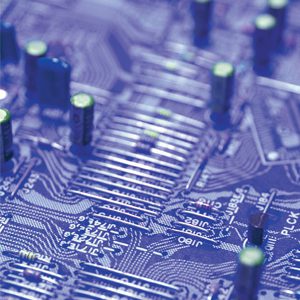 Product compliance requires supply chain transparency. Here is how OEMs can achieve this. Changes to the EU Restriction of Hazardous Substances (RoHS), EU REACH, and U.S. Conflict Minerals regulations make the need for supply chain transparency more crucial than ever. The European Court of Justice (ECJ) ruled in 2015 that the 0.1% threshold for notifying users about REACH SVHCs (Substances of Very High Concern) in articles applies to “each of the articles incorporated as a component of a complex product” rather than to the assembled end product. Many RoHS exemptions expired in the summer of 2016, marking the end of a long quest by original equipment manufacturers (OEMs) to understand how their products were affected and find suitable substitutes and replacements for critical sourced components. The only way for OEMs to stay ahead of the increasing requirements of the “regulation curve” is to have complete information on all materials and